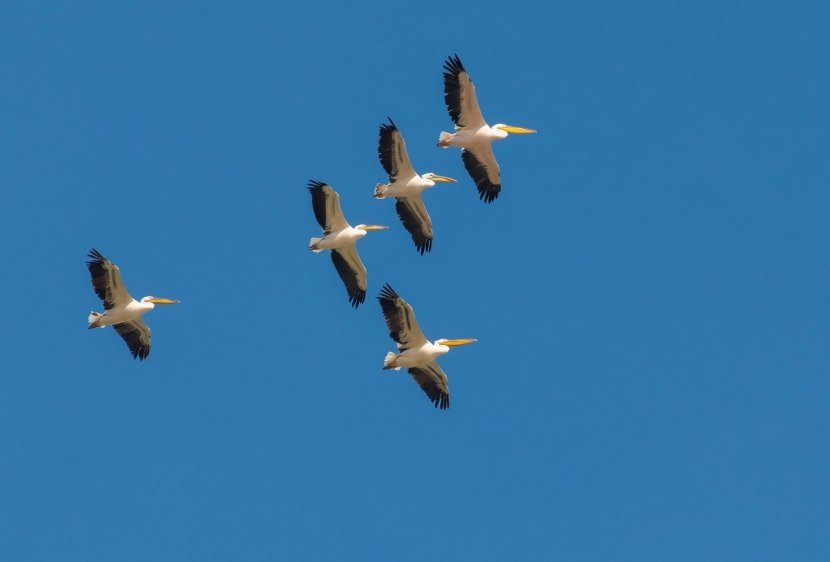 The Caucasus Reserve, together with the NABU-Caucasus Non-Governmental Environmental Center, had organized the first bird count at Priazovsky Reserve, which is located on the active migration route of many shorebird species. Among local counters there were also participants from the NABU headquarter and Armenian branch. The monitoring activities were held on October 2-6. Several working groups were organized to carry out observations and counts at the sea coast of the Azove Sea, limans, fields and other bird accumulation sites.

The monitoring of shorebirds in limans and canals was done by motor boats, where huge accumulations of ducks were discovered. According to preliminary data, the Mallard was the most common species of ducks observed. Estimated number of Malards in the area is about 25,000 individuals. A lot of interesting data came from inspecting other areas of the reserve. Rare species have been found for the reserve, such as the Horned grebe (previously mentioned twice), the Great white pelican (first recorded in the reserve in 2016), Eurasian spoonbill, Common shelduck, Pied avocet, Common moorhen and Water rail. New bird species for the ornithofauna of the reserve were also found: Song thrush, Mistle thrush and Isabelline wheatear.

In addition, drone surveys were conducted in difficult-to-reach areas for the shorebird counts. Results showed that this method is quite effective and can be used in cases when the area is not accessible for humans to reach by foot, car or motor boat. At a certain distance, the birds become visible, and they can be easily monitored and counted. Our survey showed that most of the species are not afraid of drones and they start to be aware of it only until it reaches distance about 10 meters far from them.

According to preliminary data, more than 90,000 individuals, belonging to more than 90 bird species, were identified during the survey. The final results will be available after the data will been processed.

This event was unique in the area of Priazovsky reserve not only because of its large scale of work, but also it was held during the international bird observation days – 5-6 of October. This year, on October 5 and 6, hundreds of people around the world traveled to the forests, gardens, meadows, marshes, seas and rivers to observe birds in their natural conditions. This environmental action is presented as a new type of recreation for people. It was first held in 1993 on the initiative of the BirdLife International Bird Conservation Association. Hundreds of thousands of bird lovers from more than 100 countries are taking part in this action today. 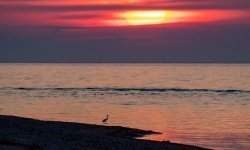 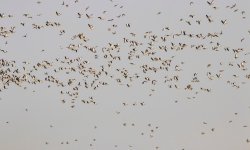 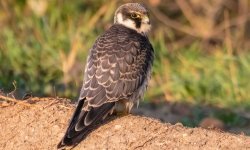 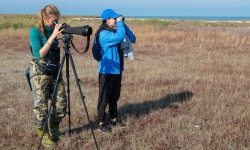 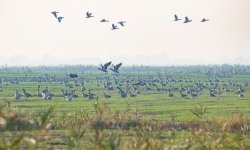 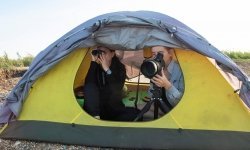 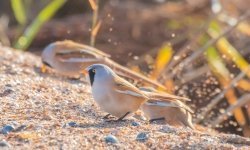 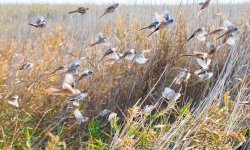 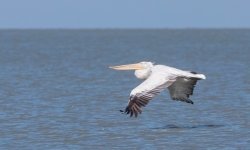 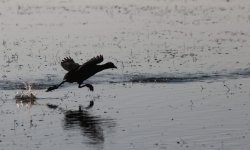 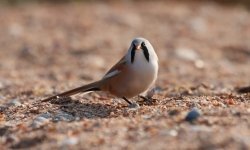 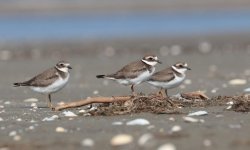 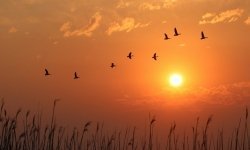 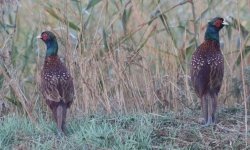