Protection of the mouflons and their habitats The Armenian mouflon is a species of small wild sheep. The habitat is mountainous landscapes and dry steppes. There are groups of several to dozens of individuals. Distinctive features are slack body and hogs twisted to the back.

Recent studies show that the mouflon population in Armenia does not exceed 250-300 individuals. Most of animals (maximum 200) live on the Bargushat and Zangezur ridges.

The Armenian branch of NABU has been actively participating in the preservation of the Armenian mouflon in the Syunik region by assisting anti-poaching groups in specially protected areas, sharing information about how human activities affect the population of mouflons.

Environmental activities have been undertaken in three main directions:

1. The fight against poaching is crucial for maintenance and growth of the mouflon population.

The Armenian branch of NABU has donated a car to such groups as part of a financial and technical support.

2. Trainings on environmental issues have been organized twice a year in the Syunik region. In order to involve students and share the idea of biodiversity conservation among young people contests have been organized. Participants presented essays and art works. The winners were awarded by the Armenian branch of NABU and received gifts.

3. For the purpose of collecting information on the population of mouflons and their movements employees of NABU were organizing monitoring visits together with anti-poaching groups. With the initiative of NABU such visits were conducted in the main habitats of mouflons approximately five times a month. 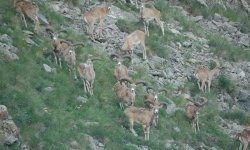 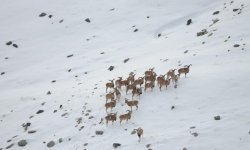 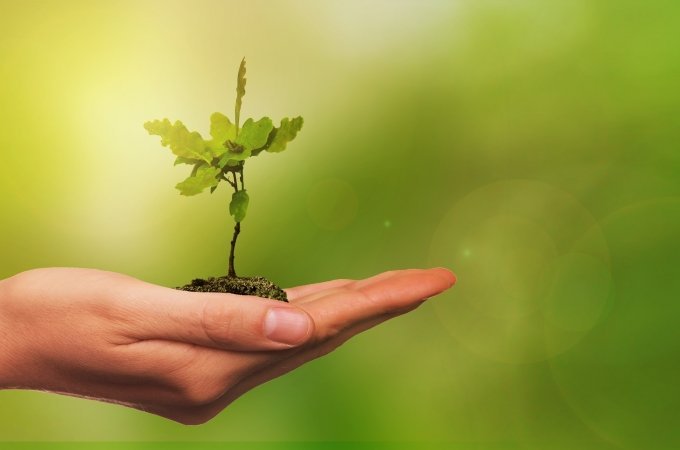