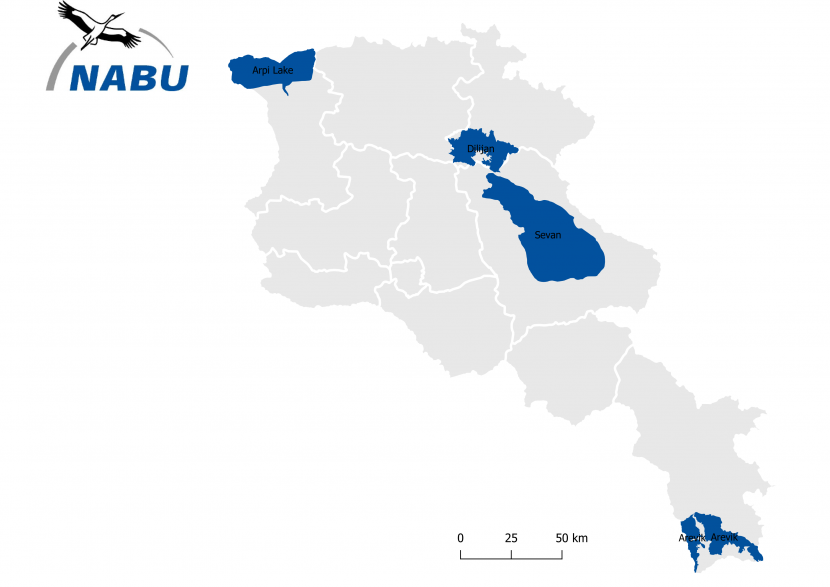 A national park is a park in use for conservation purposes and it is protected. Often it is a reserve of natural, semi-natural, or developed land that a sovereign state declares or owns. Although individual nations designate their own national parks differently, there is a common idea: the conservation of 'wild nature' for posterity and as a symbol of national pride.

An international organization, the International Union for Conservation of Nature (IUCN), and its World Commission on Protected Areas (WCPA), has defined "National Park" as its Category II type of protected areas.

In 1969, the IUCN declared a national park to be a relatively large area with the following defining characteristics:

In 1971, these criteria were further expanded upon leading to more clear and defined benchmarks to evaluate a national park. These include:

In 1872, Yellowstone National Park was established as the United States' first national park, being also the world's first national park. In some European and Asian countries, however, national protection and nature reserves already existed, such as a part of the Forest of Fontainebleau (France, 1861).

There are 4 National Parks in Armenia: 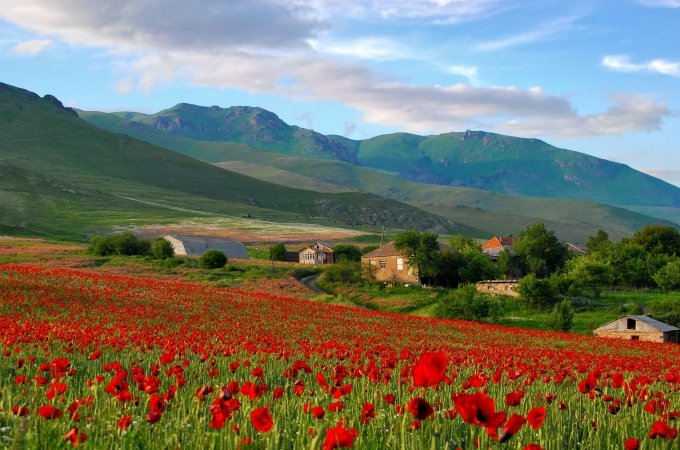 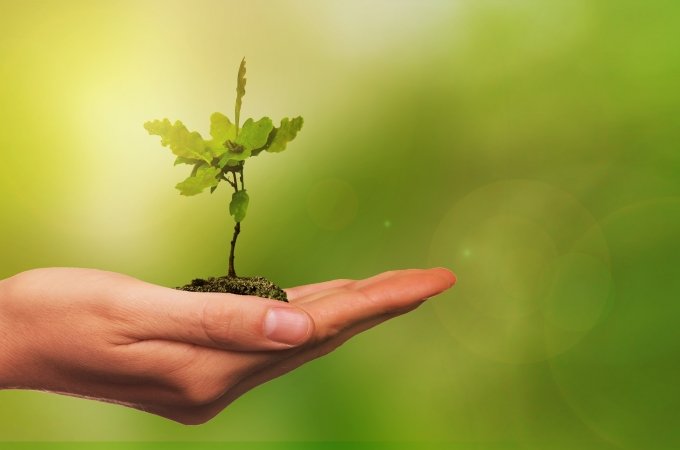